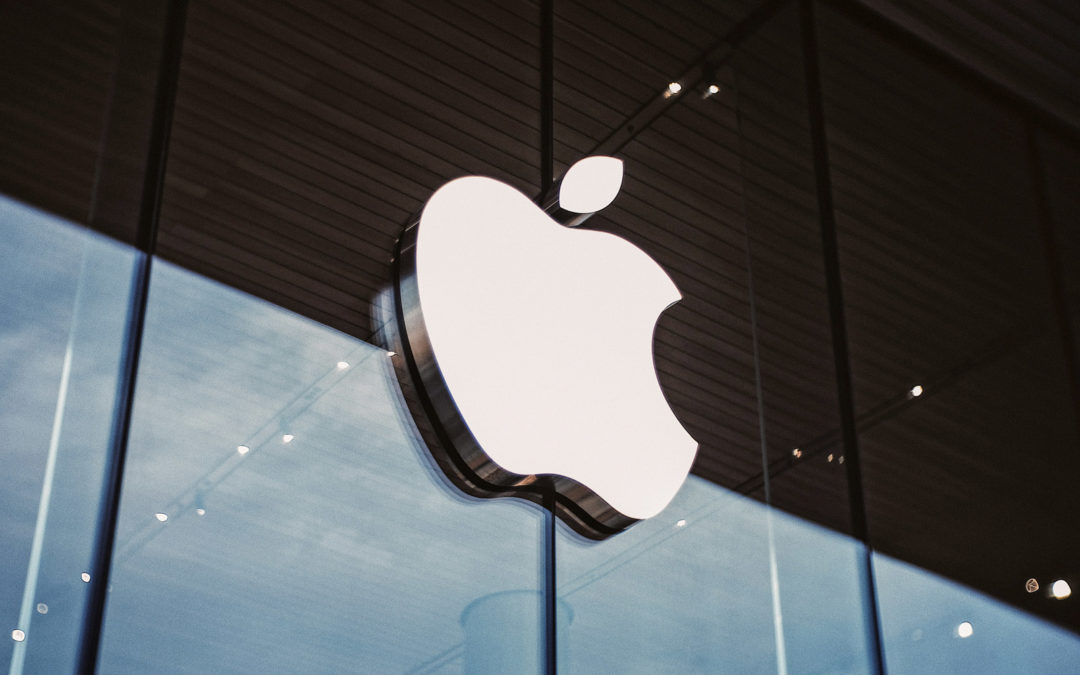 Livorno – The company from Cupertino spent 300 million dollars to buy a part of a London-based multinational, Dialog Semiconductor. As part of the package, Apple bought the subsidiaries of four European cities of Dialog: two in Germany, one in UK and the other in Italy, in Livorno.

The Smart Tourism call for the FactorYmpresa Turismo programme is underway, offering tutoring and economic contributions to businesses and aspiring entrepreneurs in the tourism sector. The initiative, promoted by the Ministry of Cultural Heritage and managed by...

Yesterday, the American giant Thor Industries, the world’s largest manufacturer of leisure vehicles, announced that it had bought the German group Hymer, which controlled 100% of Laika. The Ponterotto plant in San Casciano is therefore also part of the global...

As announced by Il Sole 24 Ore, Bonifiche ferraresi, the largest Italian agricultural group active in medical herbs and the only listed one, today inaugurates a new 1,500 sqm management and production centre in Tuscany, in the municipality of Cortona, with offices,...
« Older Entries