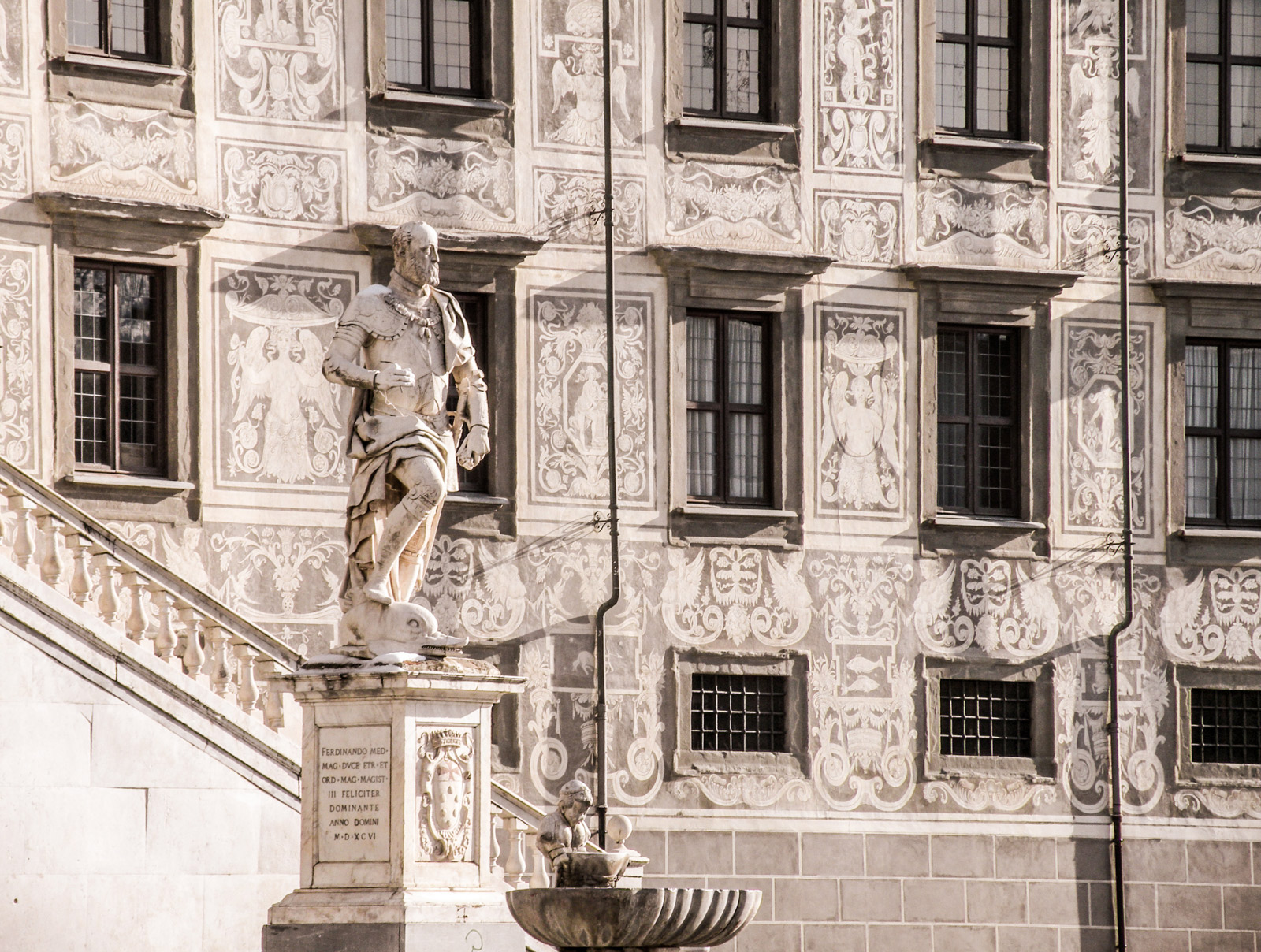 Pisa – The Scuola Superiore Sant’Anna and the Scuola Normale Superiore di Pisa are confirmed as the first and second Italian universities in the Times Higher Education (The) World University rankings 2019. The High Schools of Pisa and the University of Bologna, third in Italy, are the only Italian universities among the top 200 in the world. The Scuola Normale Superiore of Pisa has conquered 23 positions, thus reaching 161st place, while the Scuola Superiore Sant’Anna conquers 153rd place.

The Rector of Sant’Anna Pierdomenico Perata, and the Director of Normale Superiore Vincenzo Barone point out, in a note, that the top ranking “confirms the ability of our schools to best represent Italy in the international rankings of universities. The Scuola Superiore Sant’Anna and the Scuola Normale Superiore have this year embarked on a path that has led them to converge into a federation, which also includes the Iuss of Pavia, which will allow the system of three schools to be even more competitive at the international level. “

It is the only global university performance table to judge research-intensive universities across all of their core missions: teaching, research, knowledge transfer and international outlook. We use 13 carefully calibrated performance indicators to provide the most comprehensive and balanced comparisons, trusted by students, academics, university leaders, industry and governments.