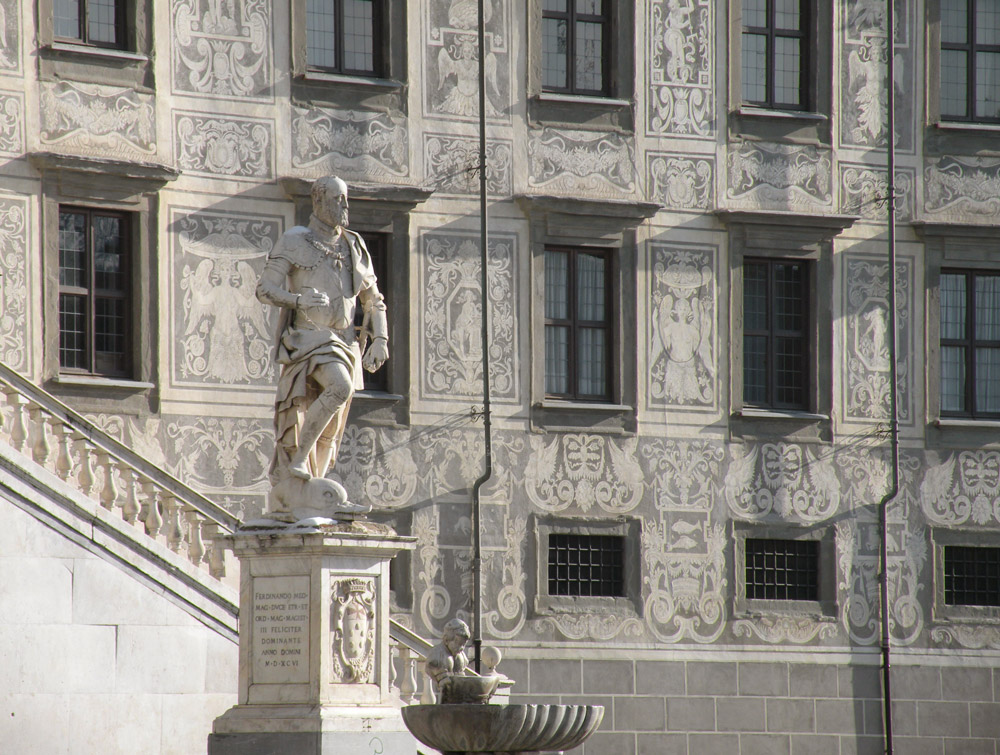 Two former PhD students of the Scuola Normale Superiore di Pisa, Rudy Ippodrino and Bruna Marini, are coordinators of an international collaboration that has led to further discoveries regarding the SARS-CoV-2 virus. The results obtained from the analysis of more than 200 viral genomic sequences spread on a large scale could give a significant contribution to the development of targeted diagnostic strategies and to the identification of therapies and vaccines.

The team of scientists also detected a new mutation of the virus in the enzyme polymerase of European and North American patients while this mutation is much rarer in Asian strains. The results therefore show that SARS-CoV-2 is rapidly evolving and several European, North American and Asian strains may coexist, but further research is needed to identify the biological significance of these mutations.

Ippodrino and Marini are the founders of the startup Ulysses BioMed in Trieste and they have held the Advanced Course in Molecular Biology at the Scuola Normale since 2009. They are part of the international collaboration that also involves the School of Medicine of the University of Maryland, U.S. center of excellence in Baltimore with Professors Robert Gallo and David Zella, the Biomedical Campus in Rome and the Elettra Sincrotrone of the Area Science Park in Trieste.