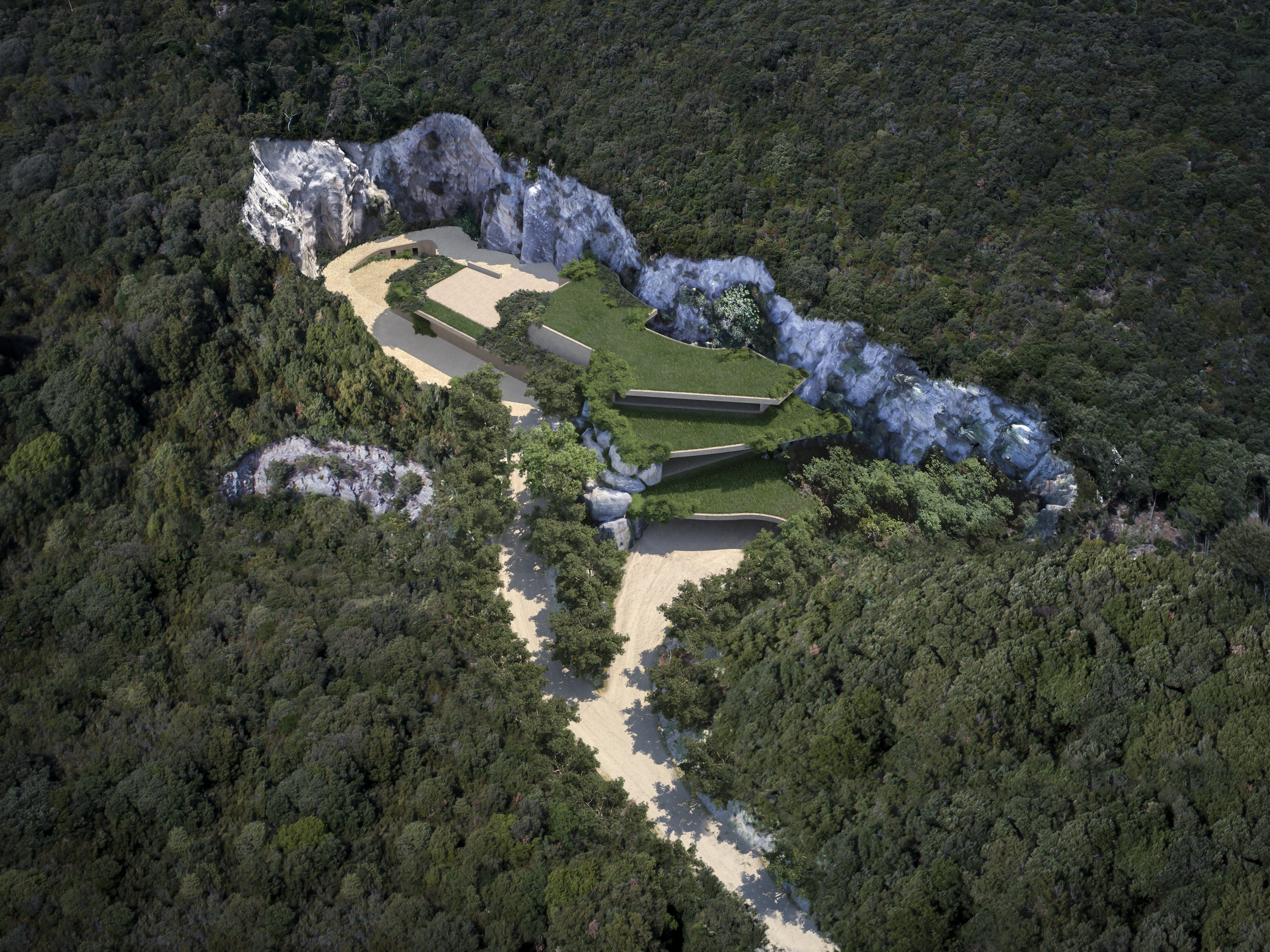 Bulgheroni Group continues investing in Tuscany: with an investment about 15 million euros, the former quarry of Cariola (Castagneto Carducci) will be recovered and will become a cellar for the Bolgheri estates of the Group. This is the subject of the Memorandum of Understanding signed today at Palazzo Strozzi Sacrati in Florence by the Region of Tuscany, the Municipality of Castagneto Carducci and Dievole Spa. The President of the Region Enrico Rossi, the Regional Councillor for Production Activities Stefano Ciuoffo, the Mayor Sandra Scarpellini and the General Manager of Dievole spa Stefano Capurso took the floor. The ceremony was also attended by the engineer Alejandro Bulgheroni, Argentine entrepreneur and main shareholder of the group.

Bulgheroni Group has a huge presence in Tuscany: 330 hectares planted in the main denominations of the Region, among the 153.3 of Dievole, historical reality in Chianti Classico (where wine and olive oil have been produced since 1090), the 11.5 of Podere Brizio (7 of which Brunello) and the 67.6 of Poggio Landi (33 of which Brunello), in Montalcino, the 58.75 of Tenuta le Colonne and the 34 of Tenuta Meraviglia in Bolgheri.

“Our presence in Tuscany has been consolidated for some years now – Alejandro Bulgheroni explained – and the investments made so far have always been aimed at achieving a quality of excellence in respect of the environment and in territorial enhancement. Our project in Bolgheri wants to continue in the same direction, grateful for the great collaboration shown by the institutions that have allowed us to combine production needs with the need to present a project with a very low environmental impact. We are sure that, once it has been realized, it will be a pole of attraction for enthusiasts and consumers from whom the entire denomination can benefit”.

“The Region has given its consent to this project – explained Enrico Rossi, the President of Tuscany Region – because it allows to combine the realization of a significant investment with the recovery of a disused and degraded area. The company in question is very active in other areas of Tuscany and represents one of the most important wine groups in the world. “The Region – he continued – thanks to the Invest in Tuscany structure assists investors, both in the promotion and settlement phase, with a dedicated service to encourage new investments or the expansion of existing companies, also through the activation of partnerships between multinational companies, large companies and the fabric of SMEs”.  “For us,” he concluded, “it is fundamental to work alongside companies in the wine sector, one of the strong points of Tuscan agriculture, on which we must continue to invest with the logic of the supply chain, combining values, modernity and respect for the landscape.”