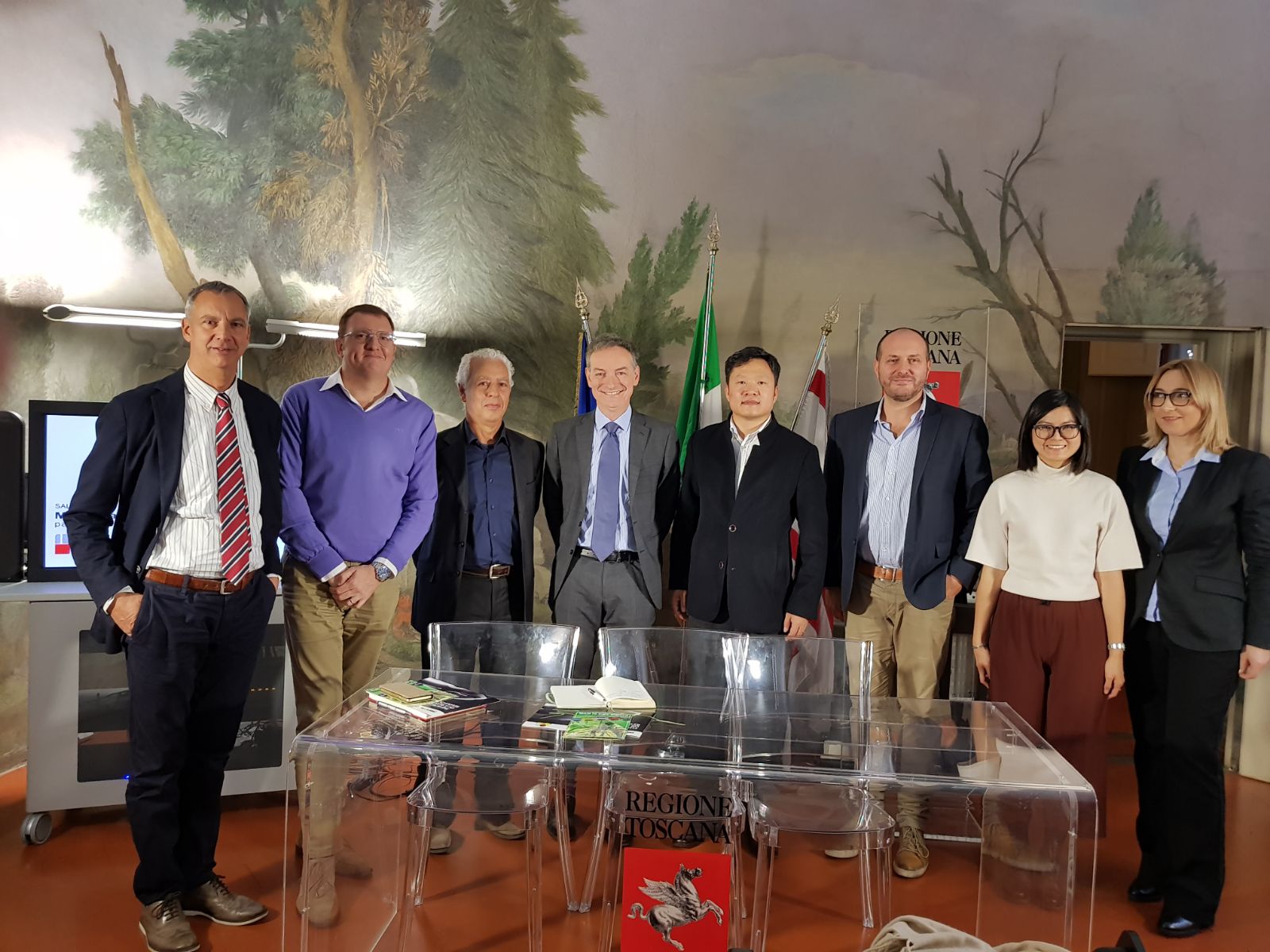 Florence – A meeting promoted by Regione Toscana (together with our office Invest in Tuscany) was held last week with Vespucci freight village of Guasticce and Cs Group, a Chinese company that produces electric cars for car sharing, in order to verify the possibility of creating a production site by Cs Group in the area of the Tuscan Interporto Vespucci.

The project idea is to assemble, in the Tuscan Interporto area,  ‘Zd’ electric cars destined for the European market, which today are produced entirely in China, and which are used – for example – for the share’ n’ go car sharing service in Florence and other cities.

The Region has committed itself to facilitating these investments in the best possible way, declaring itself ready to seek synergies with universities, banks and operators capable of contributing to the success of the project. The company, for its part, has confirmed the willingness to remain and if possible increase its presence in Tuscany.