The US Garmin has acquired Navionics 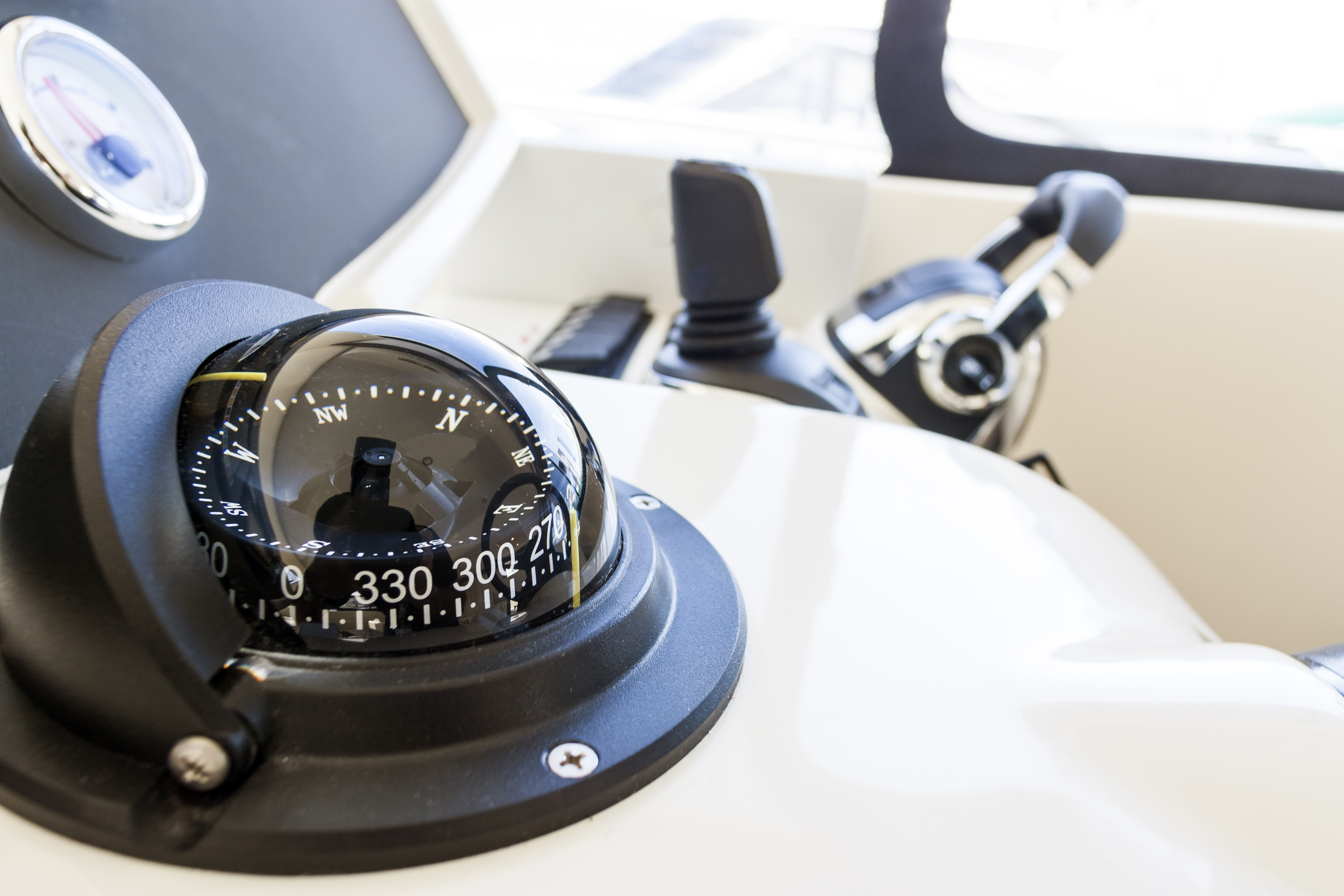 As reported by Geospatialworld.net, Garmin has acquired Navionics, a Tuscany-based company that develops electronic navigation charts for the marine industry.

Cliff Pemble, Garmin CEO, said the company would combine Navionics’ content with Garmin’s own BlueChart and LakeVü mapping systems. Moreover, Navionics will bring its repository of nautical charts for oceans, rivers and lakes, developed using the company’s surveys in the field and remotely.

“Navionics has long been known as a leading supplier of highly accurate navigational charts and mobile applications for boaters,” Pemble said in a release. “Going forward, we plan to retain the Navionics brand and will continue to support Navionics’ existing customers.”

Garmin’s marine sector is the smallest of the company’s five segments, but is growing at a rapid pace. In fiscal year 2016, the marine segment brought in $331.95 million in revenues, 11 percent of the total, and grew 16 percent over the previous year.