Hilton Curio to debut in Tuscany 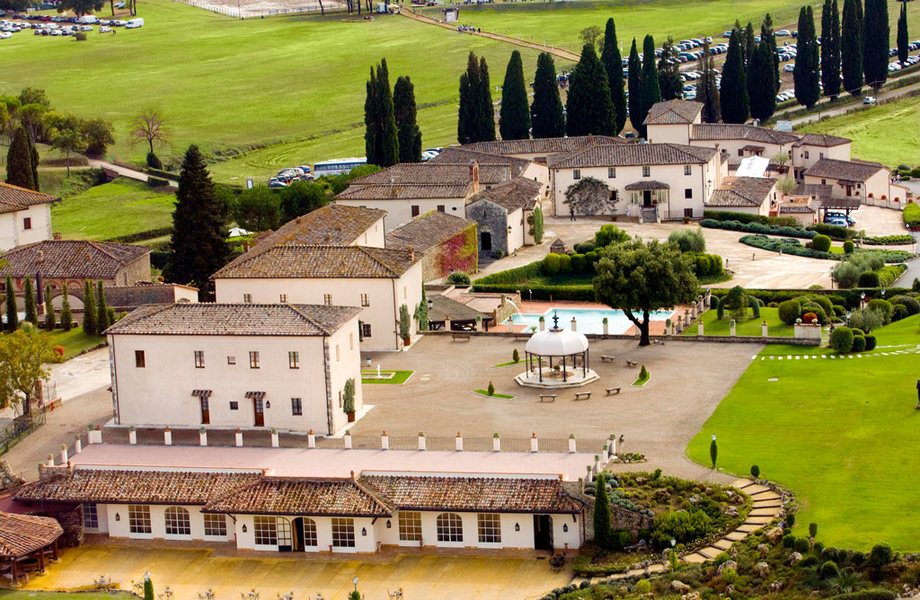 “The Curio brand of U.S. hotel operator Hilton is set to make its debut in Italy with a hotel complex scheduled to open in Tuscany in March 2017. The luxury brand was launched in 2014 by Hilton (which reported $1.4 billion in net income in 2015) and already includes over 20 hotels in the world.

La Bagnaia Golf & Spa Resort near Siena is a luxury site including 101 rooms set in a renovated medieval village that covers more than 1,000 m2 of ground. Work on the site is almost finished and it is set to offer an international clientele (every year an estimated 11 million tourists visit Tuscany) access to the Royal Golf Bagnaia 18-hole golf course, designed by U.S. architect Robert Trent Jones Jr.

Hilton’s investment confirms the good health of the hotel ownership business in Italy, a sector in which total turnover amounted to around €2.1 billion in 2015, up 10.5% compared to 2014, and is expected to grow to €2.4 billion in 2016 (+14.3%). We spoke to Alan Mantin, Hilton’s Senior Development Director Southern Europe, North & West Africa.“ [Read More]