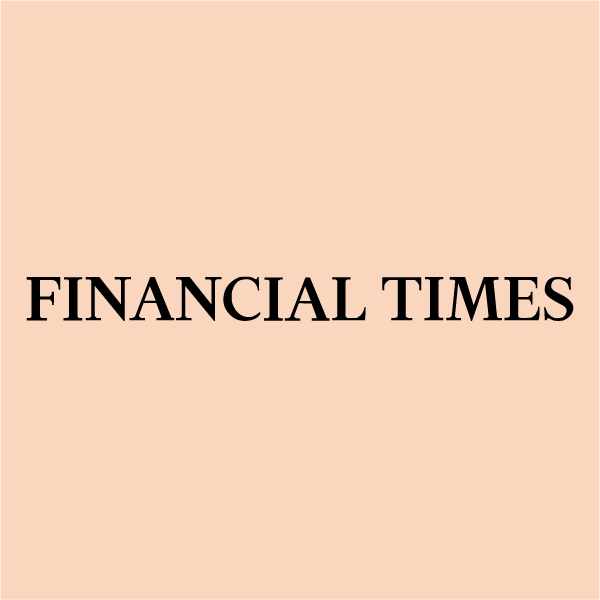 The Financial Times’ “fDi European Cities and Regions of the Future 2020/21” ranking has been published. Tuscany enters the top 10 “FDI Strategy” in the category “Mid-Sized European Regions”, placing fourth. An excellent result for Invest in Tuscany that demonstrates the importance of the work done so far.

What this is all about
Every two years, ‘fDi Magazine’, a publication from the British newspaper The Financial Times, publishes its ranking of the European cities and Regions of the Future. The editorial team uses data in various future-oriented categories to establish this ranking.

Methodology
To create a shortlist for fDi’s European Cities and Regions of the Future 2020/21, the fDi Intelligence division of the Financial Times collected data using the specialist online FDI tools – fDi Benchmark and fDi Markets, as well as other sources. Data was collected for 505 locations (319 cities, 148 regions and 38 LEPs), under five categories: Economic Potential, Human Capital and Lifestyle, Cost Effectiveness, Connectivity and Business Friendliness. Locations scored up to a maximum of 10 points for each data point, which were weighted by importance to the FDI decision-making process in order to compile the subcategory rankings as well as the overall ‘European Cities and Regions of the Future 2020/21’ ranking.
In addition, surveys were collected under a sixth category, FDI Strategy, for which there were 161 submissions. In this category, locations submitted details about their strategy for promoting FDI, which was then scored by fDi’s judging panel.
Bonus points were awarded to locations ranking in the top 10 for FDI Strategy within their population brackets. The highest ranking location was awarded an extra one point, on a sliding scale to 10th position, which was awarded an additional 0.1 point. Bonus points contributed to the scores for the overall results tables, but not the five categories as mentioned above. 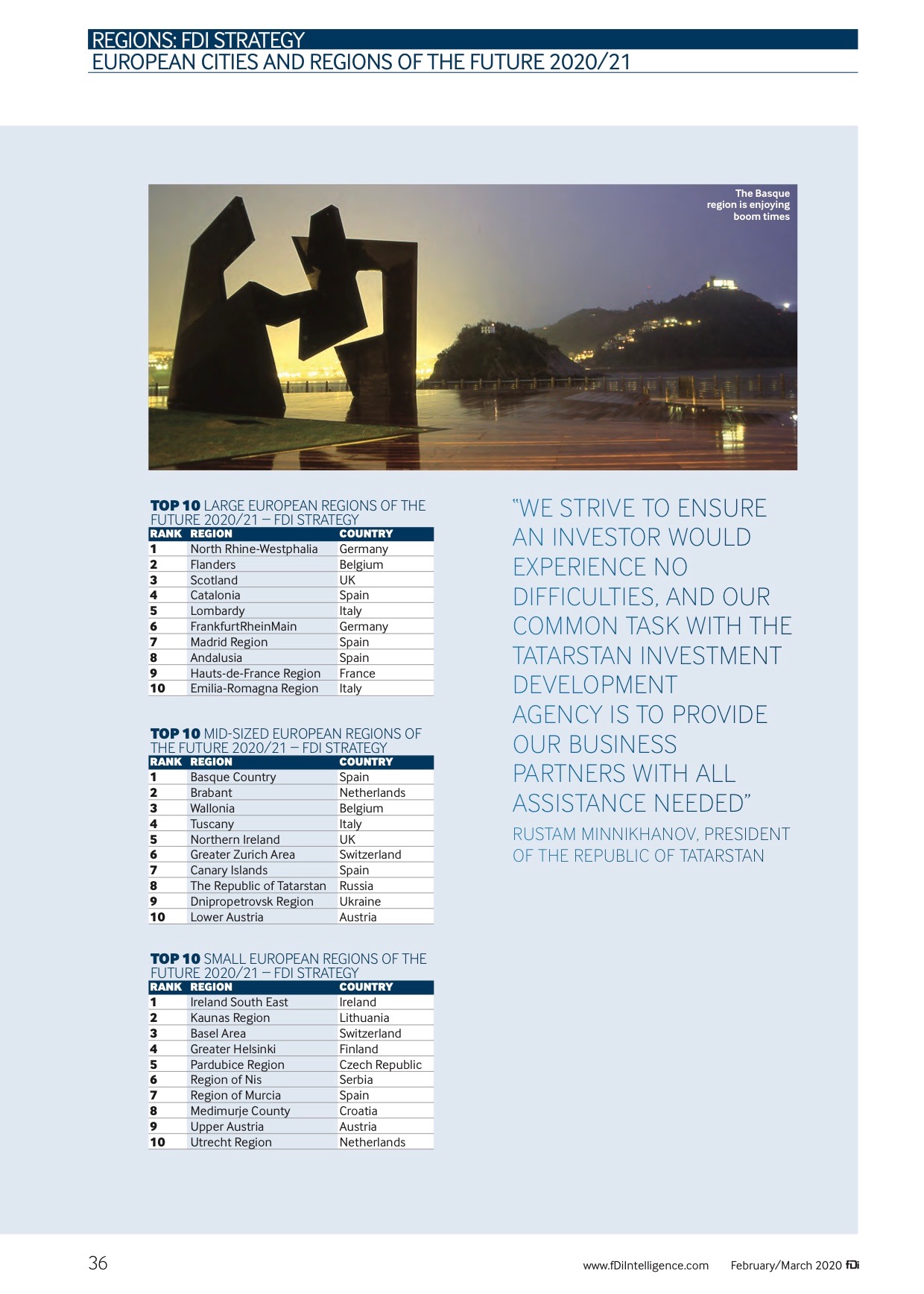