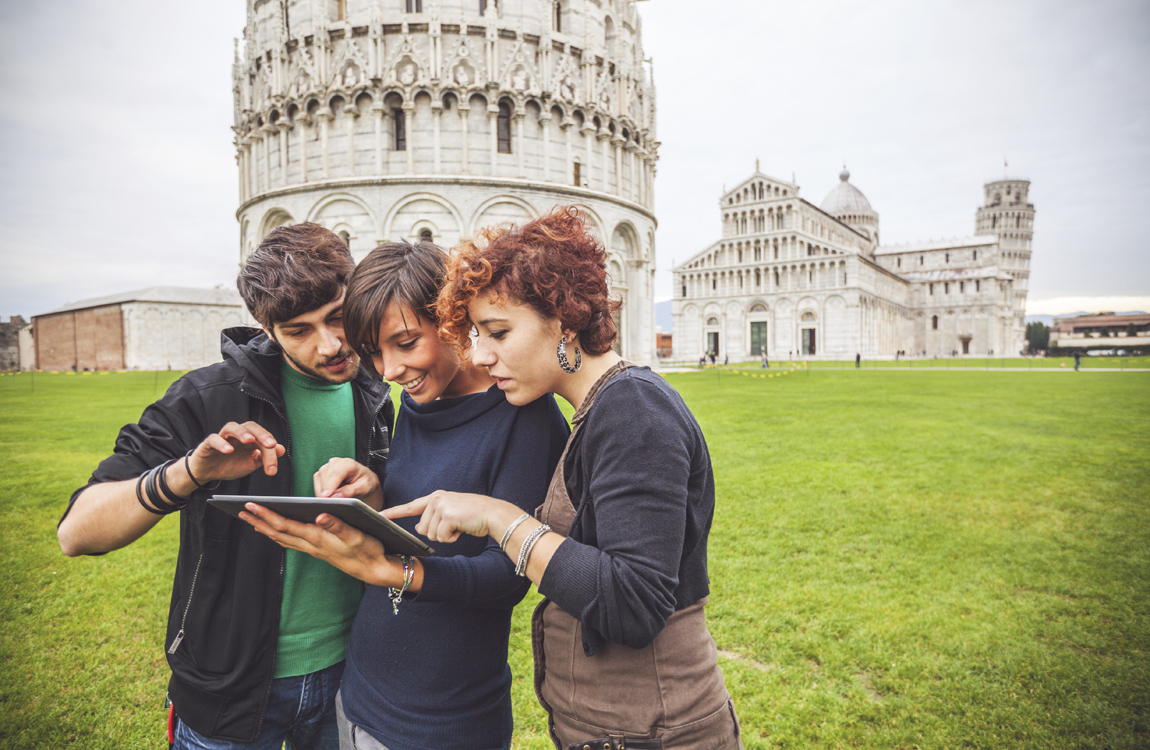 The two Universities of Pisa, Sant’ Anna and Normale, are the only Italian universities among the 200 best in the world (155th and 184th respectively) according to the new ranking published by the English magazine “Times Higher Education”, specialized in the analysis and evaluation of university systems. Thanks to this ranking at world level, Sant’ Anna and Normale are part of the Top 100 Europeans, confirming  its competitiveness on a global level.

Two UK institutions lead the ranking of the best universities for the first time in its history, with Oxford holding on to the number one spot for the second year in a row, while Cambridge has risen to second place.  Europe, including the UK, continues to maintain 100 of the 200 world top universities, but Asian institutions, in particular Chinese institutions, gain positions compared to the previous years thanks to growing public investment in research.