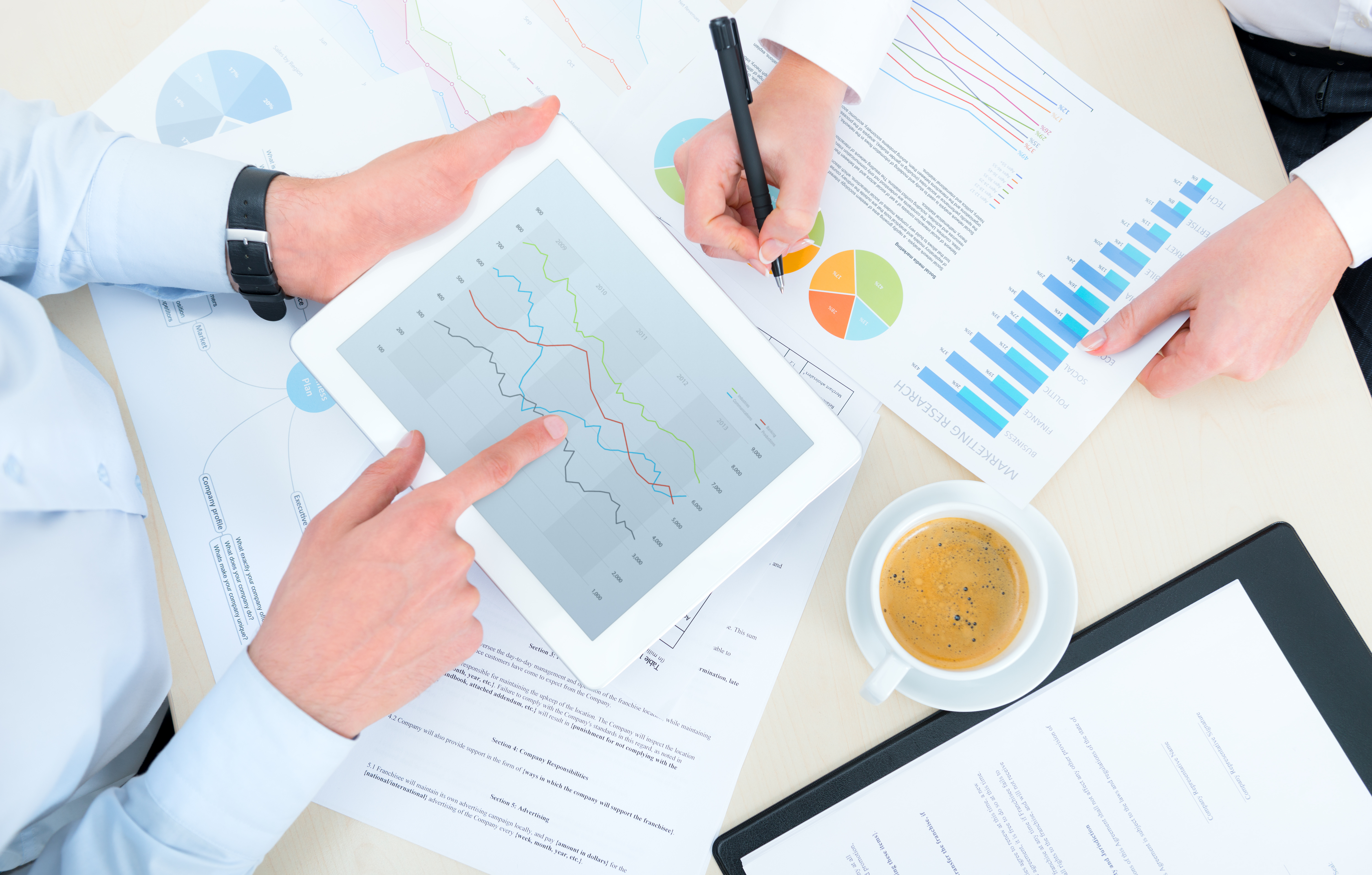 As reported by Il Sole 24 Ore last week, “Italy has risen to 13th from 16th place in global attractiveness rankings for foreign direct investment, based on an index compiled by consultancy firm A.T. Kearney. Only Sweden has made a bigger jump than Italy, moving up to 15th place from 22nd. Despite the sluggish growth affecting Italy’s gross domestic product (GDP), in the Top 25 for 2017, the country has achieved an unexpected result: it has overtaken Brazil and the Netherlands in the rankings and is just behind Switzerland, a champion of stability. It is perfectly placed in the middle of the rankings. After the political earthquake generated by the referendum in December, which led to the resignation of Prime Minister Matteo Renzi and the creation of a new government led by Paolo Gentiloni, and right when the eyes of the European Commission are focused on the country’s Economic and Financial Document (DEF) and budget measures, it seems hard to believe that Italy could be regaining appeal in the eyes of foreign investors. How is this possible?  Marco Andreassi, head of A.T. Kearney’s Italian office, explains that  “what is reaching foreign investors from Italy today, aside from internal political events, is a message of the solidity of the country. Above all, positive judgment on some big reforms put in place by the previous government, principally the Jobs Act, does not seem to be lacking.” “In the imagination of investors, Italy is still a country that has hit the accelerator on government missions abroad and on their willingness to sign deals for economic collaboration and commercial openness, he said”. [Continue reading]