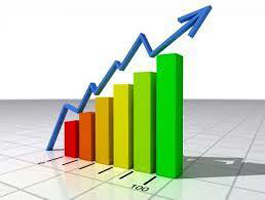 There are 11 Tuscan companies on the list of the fastest growing 1000 European companies. The FT 1000 was prepared by the Financial Times together with the statistics company “Statista.com” and includes the companies that reached the highest growth rate between 2012 and 2015.

«The fact that the Financial Times research identified 11 Tuscan cases out of a thousand – according to Region president Enrico Rossi – means that 1% of Europe’s fastest growing businesses is based in Tuscany. It is a flattering figure, considering that political or financial capitals such as London, Paris, Milan and Berlin are ranked at the top; it is additional, indirect evidence of the competitiveness of the Tuscan context for businesses that want to or can run fast».