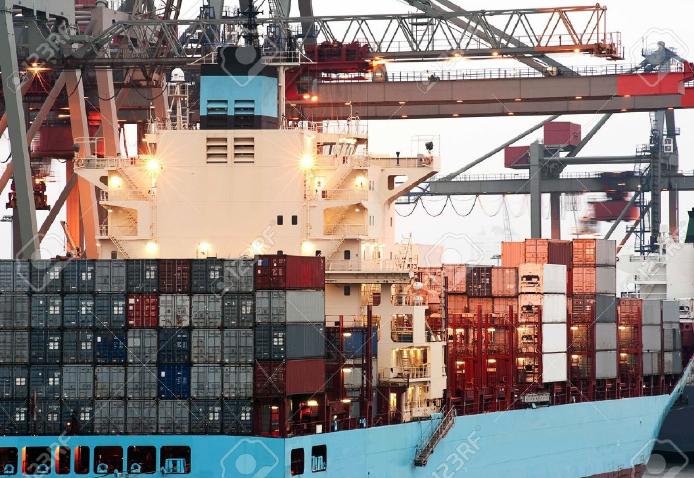 As reported by Il Sole 24 Ore “A plan to turn the port of Leghorn (in Italian known as Livorno) into one of the peninsula’s major freight stations took a big step forward with the opening of a new terminal. Cost of the work was around €40 million, and it paves the way to a direct rail link between Leghorn harbor and the State Railroad line, Ferrovie dello Stato, along the Tyrrhenian coast.
The launch of the new intermodal terminal will improve container logistics in the Tuscan port, favoring an increase in freight traffic by rail.
“This is a unique project within the Mediterranean, and will be a calling card for Italy, which needs to become the wharf of Europe,” said the Minister for Infrastructure, Graziano Delrio.
Moreover, the new railroad station of Leghorn Dockyard, Livorno Darsena, and the new track connecting it with the Genoa-La Spezia-Rome rail line, permits the arrival and departure of freight trains as long as 750 meters. In other words: those in transit through the new Gotthard base tunnel.
To summarize Delrio’s reasoning: “With the new goods terminal at Leghorn Dockyard, we are completing the last mile that will allow the entire logistical system, and therefore the businesses that make use of it, to maximize efficiency via a direct link between sea and rail. It’s another dose of the ‘iron cure’ we have administered to the infrastructure and freight transport system, which is also planned as part of the Reform of Ports. The rail-sea intermodality between ports and rail freight corridors in Europe is one of the keys to ensure efficiency and innovation to the country’s production system.”  [Continue reading]