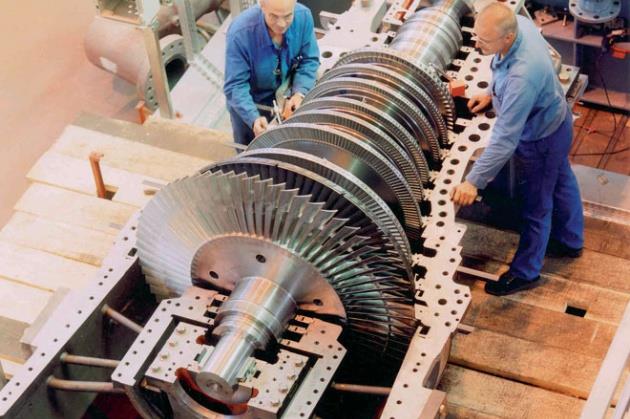 ” After last January’s announcement – a total investment of 600 million dollars by Ge Oil & Gas through Nuovo Pignone (Florence), with the goal of creating a global center of excellence in Tuscany for the development of turbines and compressors in the oil and gas sectors, now the implementation.

Today in Rome was signed the program agreement between the Ministry of Economic Development and the Region of Tuscany for the co-financing of the first three of the five research projects of GE called Galileo program. The public contribution granted for the first three projects is 38.4 million euro, of which 24 from the Ministry and 14.4 by the Tuscany Region, which will allow the start of investment from the multinational for 200 million euro.

“The objective – says the president of Nuovo Pignone, Massimo Messeri – is to increase by 50% the current production volumes in Italy and to increase the revenue of 1.5 billion euro in five years with a relapse of about € 640 million on the local industry. We will create a high-tech center of excellence that will produce products for 180 countries around the world. “ [Continue reading – website translated by Google]